Billy Corgan of the Smashing Pumpkins returns to concert !! 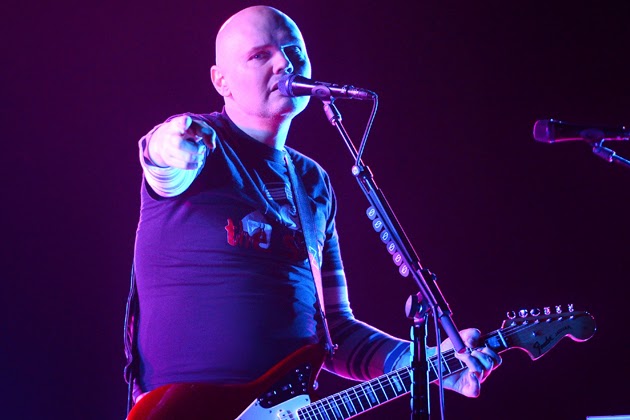 2019 Vittoriale Festival Tender-to-mind!!
Billy Corgan, acclaimed songwriter and frontman of the Smashing Pumpkins and winner of two Grammy Awards, published in October 2017 “Ogilala”, his just second album, which follows “The Future Embrace”, the first album released fourteen years ago. In addition, together with The Smashing Pumpkins, in November 2018 Corgan released the new album “Shiny And Oh So Bright, Vol. 1 / Lp: No Past. No Future. No Sun”: the band’s first album for 18 years part that includes all the founding members. Corgan returns to Italy to perform in the main festivals of our country.